you’re gonna need to put together a resume.

i’ve been dreading hearing these words. so much so that i’ve been thinking maybe i’ll just go back to waiting tables. they don’t ask for resumes to wait tables, do they? surely i can channel my cocktail waitressing days. i really was a whiz at the one handed tray full of drinks while weaving through a drunken crowd thing. figured it would be a double bonus cause i bet i’d get to see some friends when they came in to eat and we could catch up between can i get you something to drink and would you like your buns toasted? 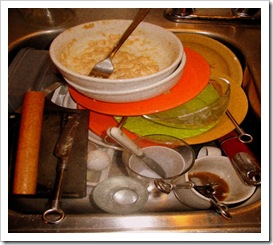 when i called the lady to say i heard through the grapevine that there were some openings and i was thinking about maybe thinking about maybe applying for the positions, only i didn’t quite say it like that – it was so much more professional - she was excited and said you’re gonna need to put together a resume.

i told her it had been a long time since i had a resume. she said not to worry and assured me i had plenty of life experience with which to fill up a resume. 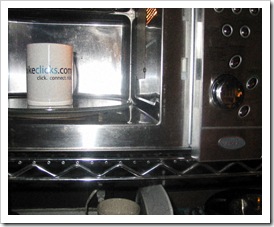 so i was all excited and fired up to list my life experiences but when i sat down to type out the list, i couldn’t remember anything. so i went to the basement to look for old papers and the yearly calendars that i’ve been keeping for years. and photos. anything to jog the memory of any fabulous shit i’ve done that might help me land a job.

but i’ve been cleaning the basement lately and all those old papers and boxes of memorabilia to jog the memory of where i’ve been, what i’ve done, who i was, who i am and what i can be was shoved into the farthest reaches of basement shelving. i hadn’t anticipated needing to research myself. 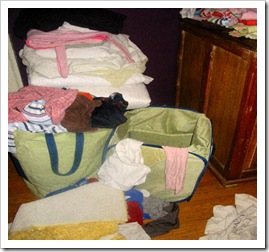 so down i go to the basement for my research. and then i forgot why i was down there and what i was doing.

cause i found the david clark headset and my log book and remembered my first solo flight and hearing through that headset the warnings from the tower that there were two people on the edge of the runway. i figured it was my mom and grandmother trying to get a better picture. as i came in for the landing, sure enough – i could see my mom and grandmother jumping up and down. they were escorted away. but not before getting some good shots. 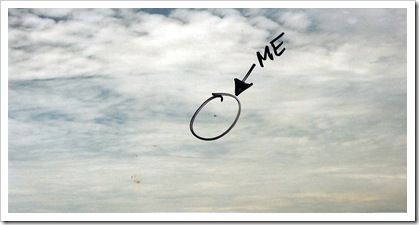 skilled at landing small aircraft, able to come in high and hot and grease it on the numbers. 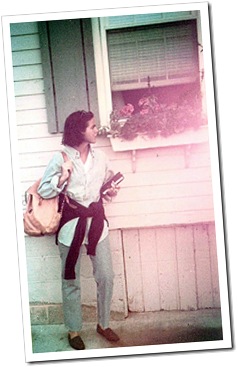 i found the picture of myself the morning of my first solo cross country. you don’t go cross country, but you have to leave one airport and land at another, then return to original airport. i thought there was a bit of a discrepancy between the instruments and my charts. namely, i noticed that the river on the chart i was following wasn’t headed right into a mountain, but i was.

successfully able to vector a course to get back on track before crashing into side of mountain. learned valuable lesson on trusting instruments.

i found the page in the 1999 calendar where i was practicing and deciding how we should spell our second childs’ name. annabelle or annabel. we went with the latter. and the one in the 2001 calendar when lulu was born and we brought her home on the fourth of july and i wrote: claudia comes home. huge hole in kitchen ceiling. (courtesy of the pipe that burst in bathroom upstairs). ceiling still not repaired. claudia is eight. 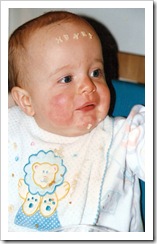 highly adept at keeping entertained during the early maternity leave months by spelling baby’s name in alphabet noodles. on his face.

i’m trying to remember the years i started and ran my own business and i wonder why i folded it. i go into my craft room and think of another business to start -

extremely creative in a manic, whim sort of way and optimistic that folks want to purchase the things she makes so she doesn’t have to come up with a resume.

- but not before throwing the pile of laundry at bottom of chute into the washing machine. 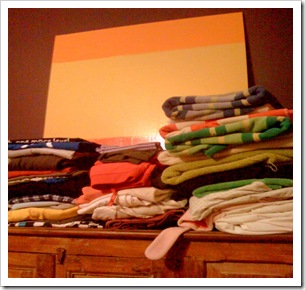 i hit the mother lode when i found the drawer-full of old cassette tapes mostly from college and had to go through every one of them. was not was? cocktail waitressing. john hiatt? flying lessons. everything but the girl? senior year boston university.

uncanny ability to recall specific events and songs in direct relation to each other. 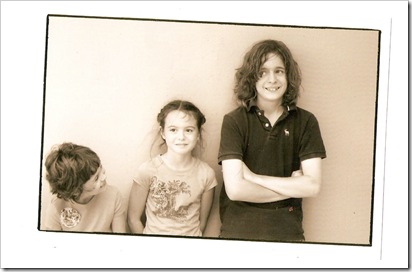 writes everything down. engaging writer with enormous attention to proper grammar and a flair for artistic license - someone should pay this girl to write a book – it would be a nice addition to a resume. partial to sharpies. likes a colorful calendar page. has had the same handwriting for ten years. possibly longer. may benefit from organizing the five shoeboxes full of photos.

wait a minute. what am i doing down here again?