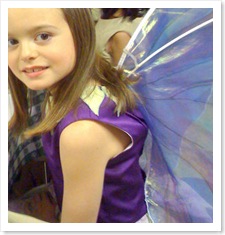 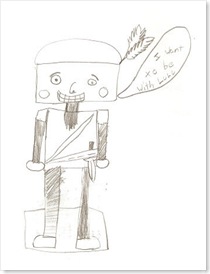 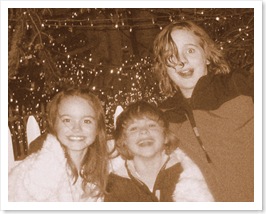 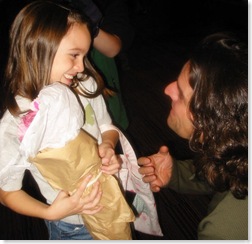 OMG, I LOVE the name Annabel. LOVE it. Annabel Lee by Edgar Allen Poe is my favorite poem of all time and I always wanted to name my daughter that, maybe one day :)

Glad you got to enjoy her performance. Enjoy the holidays with your wonderful family!

OMG Suzanne. i had a few tears running down my cheeks while reading this. i love your family! can i be a webster?

Aw, that's pretty darn awesome, all of it. Congratulations to her for doing such a great job!

i love the nutcracker! my favorate ballet! i haven't been in years. your kids are adorable and annabelle is just adorable too. happy new year!

This is fantastic. I dont know if people understand what a big deal this is, but it is a big production.
Im just sorry we werent able to come and see her. My work schedule has had me in and out of town at an unusual clip. I love the part where Henry gets into it. Its great when they forget to be cool and act like the kids we love!
What a great way to start the holiday.

oh my goodness! so cute! i love the pictures.

hope you guys are having a good holiday! from one cross mama to another!