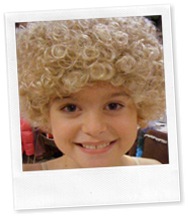 Please keep writing. I haven't found anything blog-un-worthy here, yet. And I don't want ya to explode, you see! Happy New Year! :-)

keep it coming, suzanne. it's all good stuff.